← Hands on for workshop presentation simplicity Learner productivity with Google →

Working (TOO) out loud

Videographer Erin only made one mistake. She laughed at the store manager in whose store we were shooting our elearning resource A-roll.

The veins expanded even more, his eyes bulged, his shirt appeared ready to shred itself upon his own self inflammation. Playing good cop I explained how his store had been chosen to represent the congolomerate in the learning resource, that permission had been gained from head office and that the National marketing manager was virtually a close friend with whom we’d only just connected on social media.

He settled. Erin drifted off taking abstract pics of Froot Loop packets in a return to her more traditional Vivian Maier ethos. Now calmed the manager asked us to make it quick and marched off, presumably to give some other underling a good old fashioned earful just because he could.

Erin’s second mistake was to laugh, out loud (you could say too loud in a way only the Irish under poteen’s spell can manage), again upon reflection of what had just transpired. That was the tipping point. So with only 75 of the projected 548 photos and 5 videos destined for my resource shot, we’re kicked out of the store.

Credit where credit is due Erin.

So how did I get to this point? Shamed, loitering like a skip diver in the loading bay?

A couple of years back I’d acquired some nascent Articulate Storyline skills and was to eager to unleash a recommitment to the world of story based non linear scenario driven learning when fortuitously the dream client punched through the acceptance of my quote.

Sure it was dull stuff – cleaning principles, cleaning machines, cleaning communication, cleaning this, cleaning fecking that – but a giant moveable feast with the client’s cherry on top encouragement to use characters, stories and narrative to  engage the trainee learners who’d signed on the dotted line for a job and a qualification in retail food cleaning. 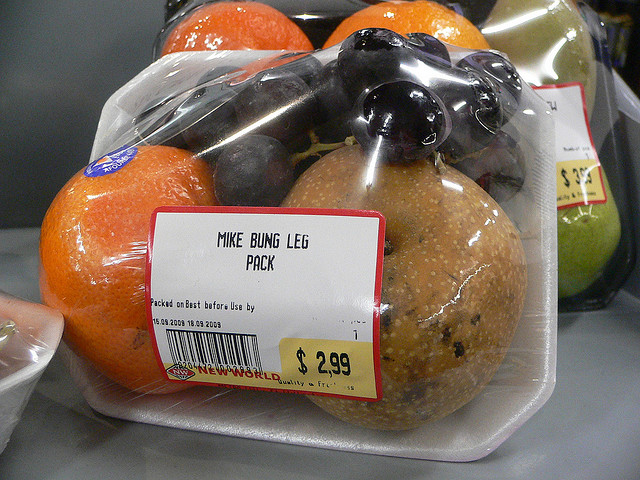 It was a complicated affair – I’d signed to the Registered Training Organisation who was training employees of a second company that supplied cleaners to the third link in the chain – a  juggernaut food retailer conglomerate.  A whole qualification was to be diverted from face to face training into online content, the knowledge side of the ledger at least, skills were to be taught on the job.

The RTO’s subject matter expert quickly became my muse after we squared away the types of activities we were looking for – a mix of demonstration, information, application, case studies and scenarios. All delivered through a character I began to sketch as “Sandro” – a young duffus who was the slow witted dope epitomy of a model employee . This narrative device was proffered to the client in one particularly grandiose sell from yours truly as the mechanism by which trainee engagement would be won as they guided Sandro through the deep end of decision making and procedure at work.

As the storyboard emerged through a marathon serve and volley between my muse and I,  Sandro took form, voice and personality as I negotiated his development on the job, a veritable Geppetto if you will, who balanced time, customer inquiries and a tough clock driven work schedule.

Reviews and redrafts give final form to the multimedia needs that would populate the resource. We’re ready to shoot images and video. I engage a well known cinematographer, let’s call her Erin McCuskey. You might remember her from such eLearning resources as ‘Accident on the Track‘, ‘Seaview Meats‘ and ‘For crying out loud, hit the bloody stop button!’. A large model food store is organised, along with wannabe actors to play a supervisor, a customer and…of course Sandro.

You could have forgiven his old friend Jack Daniels for sleeping in, but the ‘actor’ pulled abruptly from his just commenced shut eye to fulfil his thespian commitments fitted the Sandro is my head. Large ‘Bambi’ eyes, cascading dark hair to his shoulders mostly well coiffured in that ‘just a quick comb’ way,  a mild hangover along an amiable ‘give me direction’ manner. He was perfect and lived his role to perfection, along with his more convention girlfriend who will later nail the challenging role of customer.

We’re assigned a fabulous handler employed at the store who will get what we need, provide props and clothing, cleaning equipment, unlock doors as well as act as my boss, for you see I am acting as well. I am Sam the supervisor and I even have a little badge with my name on it. It’s my first workplace name badge since I was a busboy at the Melbourne Hilton back in the early eighties. 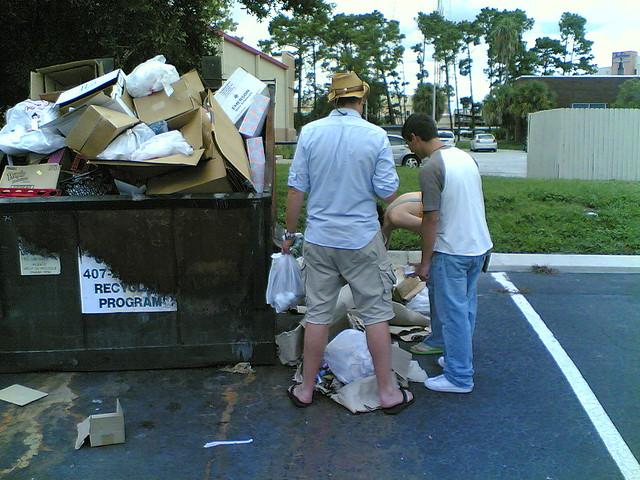 Things are almost going too well on the shoot, the actors take direction crisply, the mise-en-scene is text book neo-classical, the lighting inspiring us to eat yet more thinly shaved meat from the deli. Yes, narrative love is in the air. Productivity is happening despite our uneasy awareness of a shadowy burly figure in white shirt and tie patrolling the store perimeter (aisles 2 through 16) who is just about to become the metaphor for the ‘choose your own adventure’ direction the resource was taking.

Now, despite the national marking manager of last in the client chain being in attendance and requesting us to take some cheeky happy snaps of the deli for an unnamed campaign, the burly figure – now transformed into the store manager is oblivious to the justification for our presence and rolls up to us all flushed and neck veins bulging without a shred of interest in ‘the memo’ demanding to know why we’re in his store taking photos with that hungover hippy and his over cheerful woman and that… we have to stop.

Until Erin laughs for that fateful second time that has us shown the door.

Thankfully our in store handler seizes the initiative, retrieves  us from the front of the store, brings us in through the loading dock where we subversively conclude the shoot while dodging the burly one’s vision as if we were in the sights of the American Sniper.  Thanks to him our schedule is completed and its off to Photoshop and the build proper in Articulate Storyline.

When asked in the obligatory focus group later their thoughts on the completed learning objects, the trainees respond as if on automatic pilot – “It’s Crap!” before adding optimistically “But I really looked forward to seeing what happened next to Sandro”.

Plans to create a sequel with Sandro as Rocky Balboa against a burly title holder are regrettably shelved.