While discussing music over the weekend, I recalled the work of Pete Frame who created “Family Trees” of the movements in, out and between various rock bands and scenes – particularly in the 60’s, 70’s and 80s and 90s. There are over 2,000 bands chronicled by Frame. 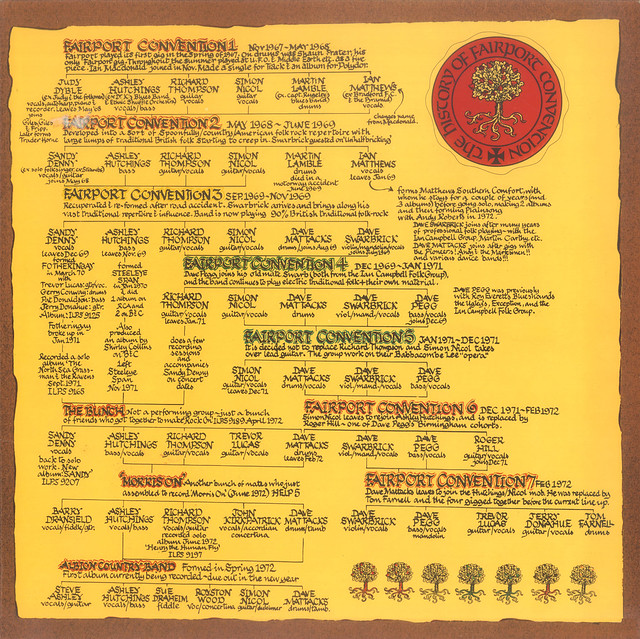 Heres the first segment of my two favorites so far from the TV Series that explore the unfolding of two of my favourite bands from the 1970’s – Deep Purple and Siouxsie and the Banshees.